Concept/Levels/Type
We have decided to create an adventure game where you take an active role in saving eco-systems all around the world. We found a gap in the market for a free roam/mission game for younger children based around an adventure theme. As well as being one of the only games on the market with this concept we are going to be using technological convergence by making the game 3D for the Xbox Kinect, meaning that the player puts on some free 3D glasses with an elasticated cord and then they move around the levels whilst seeing things pop out from the screen at them. We have designed 10 standard levels that you get for free with the game, these are:
These levels are based around the idea that you have to go around and save the environment and animals within the level from hunters and loggers etc. You start of with the choice of Jungle and Underwater, we decided to start with two because you wont get as bored and males would be more interested in the Jungle and females would be more interested in the Underwater levels. You have to complete missions to unlock the other environments. You can also free roam around the levels you have unlocked talking to characters.
There are also levels that we have created available to purchase online from the Xbox system, these are:
These are not to do with saving any eco-systems but by adding these we can make more money from selling them for £2.99 online plus it gives the players more choice if they are bored of saving animals and environments. Also online you are able to make, play & rate levels created by other people around the world, these can be made using our game.
Console/Interface
We will be using the Xbox console only because it is the only console with the Kinect system, we thought about using PlayStation move as well but we thought it wouldn't be as realistic because it doesn't pick up all movements, e.g. foot movement. We would include our own online interface in the game where players can see how they rate against their friends, their country and the world. This will also be the place to play and rate other peoples levels. Our in-game developing system allows players to create their own levels easily by simply moving objects to the correct place.
USP
Our unique selling point is the fact that it is the only game on the market that incorporates 3D visual effects along side a fun and educational storyline. The main point is that you work with animals and the environment to comically stop hunters and non-environmentalists.
Profile of Target Audience
Our target audience is 8-13 year old children.
The ways in which we are planning to attract children of this age is to use vibrant and lively colours and also to provide them with different sceneries that are fun for them to play on and will keep them interested.
There will be add on packs providing them with new surroundings and adventures and also when they complete certain levels they can unlock others that are fun and exiting. We figured if we do this they will then want to continue playing and will be setting themselves targets to meet.
Box Art 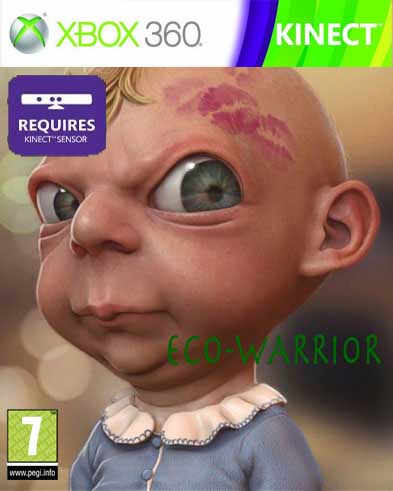 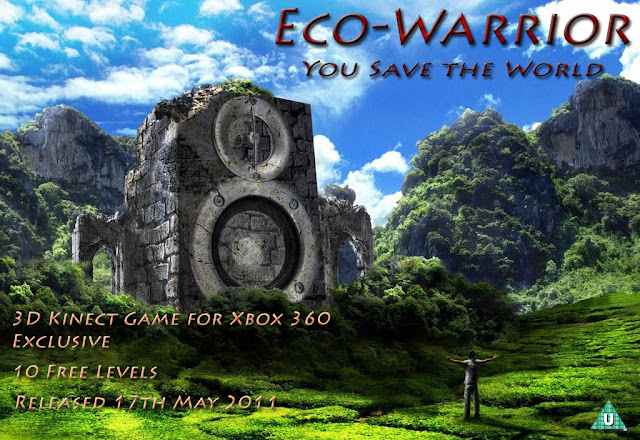 Media Convergence
To have media convergence we will be having articles or pages in the popular children's magazine "Cool Kidz" which is aimed at primary school boys which is what our target audience is. We will release the articles at the same time of the release of the game, this will keep demand high along with drip feeding distribution strategy.

Synergy
We would not use synergy but we would use the articles in the child's magazine as above.

Media Ownership
We would have complete media ownership of this gap in the market because we would be the only software company to create an online, 3D free roam/mission game based around the adventure world. This is good for us because we can control all aspects of distribution and pricing. We can essentially charge what we like for the product because it is the only one, but due to the price plateau in video games we cannot charge much more than £39.99 without being ridiculous.


At first we will introduce our product into the market however only supply shops with a limited amount of product. Once demand has increased to a high enough amount for us to start making profits, we will blast the market with several copies of the game and by this point the game should be a sell out.
Once the product has sold out, we will then have a follow up game ready to produce, by the time this is out people will be ready for a new game release so this will provide them with many more adventures, even better than the first ones, in worlds of all different genres. If the first release was a success, this should also be very successful and should hopefully carry the same amount of demand the first game did, if not more.
We will advertise this product firstly on games websites which children of this age will play on, a few examples of this are Mouse-breaker, Mini-clip, Goochicoo. Once advertised subtly on these websites, advertisement will then be taken a step further and published on television. We will mainly target children's channels however will also advertise on regular channels, mainly ITV and Channel 4 because both children and adults watch these channels. This will also gain the attention of adults and they may recognise this game due to it's educational message alongside the fun.
Posted by Long Road at 05:56